Results of the I edition 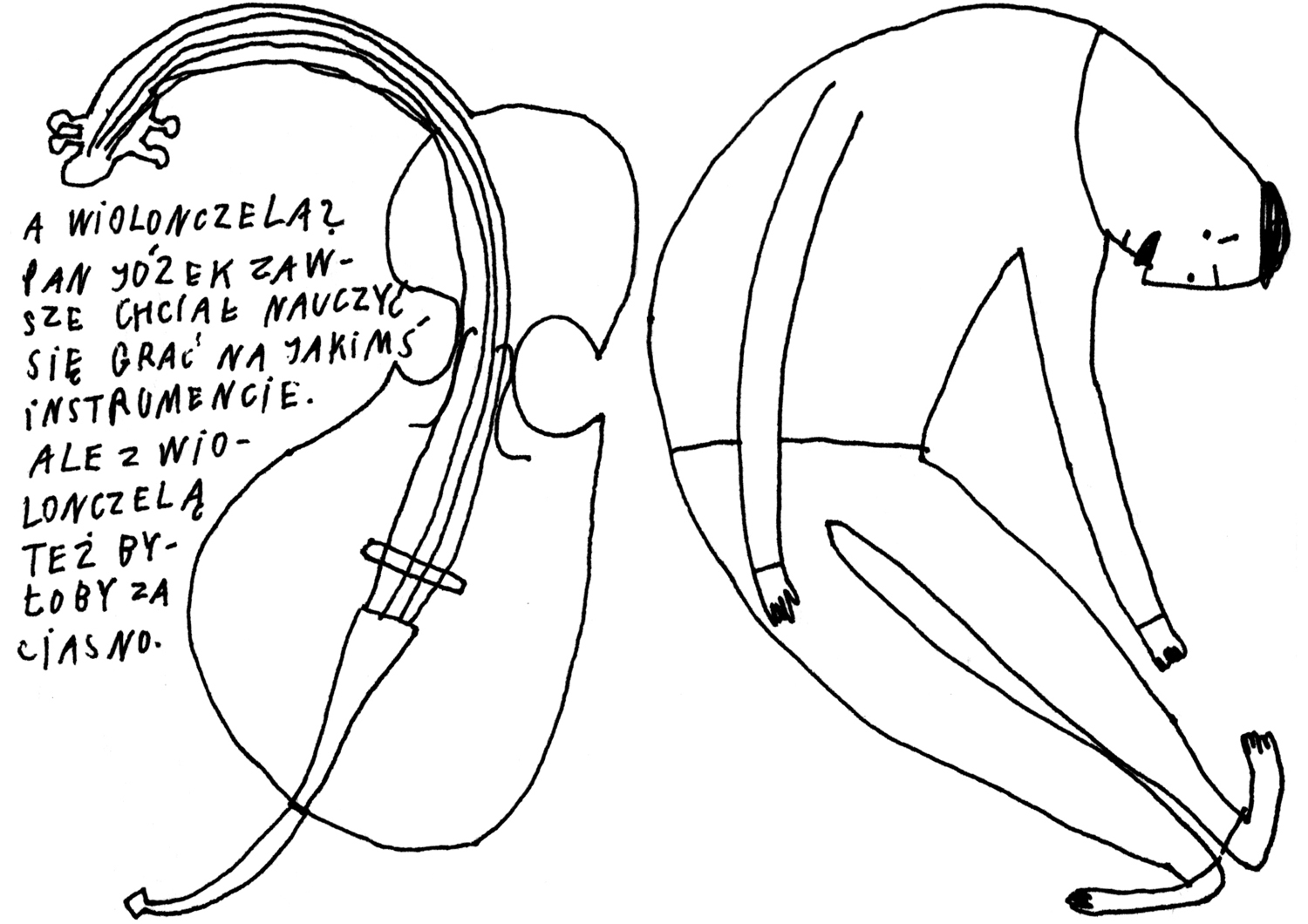 On the 17th of May 2014 the Dwie Siostry Publishing announced the first edition of CLAIRVOYANTS – an international competition for an illustrated children’s book project.

The submitted works were not only numerous, but also very diverse. Most of their authors are young artists from big academic centres in Poland, but we have also received entries by both experienced artists and amateurs. The jury remarked the high level of the submitted works.

The jury sitting took place in the Podchorążówka (Officer Cadet School) building situated in the Royal Łazienki Garden in Warsaw between 10th and 13th of February 2015. The entries were evaluated by two independent juries.