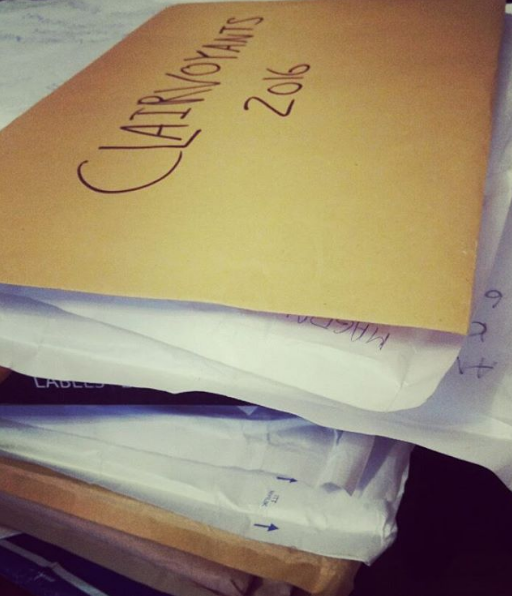 This edition is even more international then the first one: we received 380 projects from 35 countries!

The jury sitting is coming soon and the results of the competition will be announced on the 15th of March!